Fun Facts About Snowflakes (…And Watch A Snowflake Form Before Your Eyes!)

Do you remember catching snowflakes on your tongue when you were a child?

I loved feeling as the cold snowflake laid on my tongue and melted into icy goodness.

My siblings and I built snow forts and played war, using snowballs as weapons. We made snow tunnels and snow caves, as well as snow angels. And we enjoyed tobogganing and skiing on the hills that surrounded our country home.

When I was young, I never gave a thought to how snowflakes are formed, but my curiosity was piqued when a teacher began to talk to our class about snow science. The teacher told us about a man named Wilson Bentley, a self-educated farmer who dedicated his life to the study of snowflakes.

After capturing 5,000 snowflakes and finding no two identical, Wilson Bentley wanted the world to know just how unique snowflakes were.

He wrote over 60 articles and books and was eventually dubbed The Snowflake Man.

When he died in 1931, Bentley was the world’s snowflake expert. There is even a child’s book that’s been written about Bentley and his snowflake research. It’s called Snowflake Bentley.

How Snowflakes Are Formed

Snowflakes are really ice crystals that are formed in the clouds by water vapor.

When the atmosphere’s temperature dips to below 32 degrees Fahrenheit, moisture changes to ice.

Snowflake formation is affected by a variety of factors including air currents, humidity and temperature.

Particles of dirt that were trapped in the water vapor affects the weight and durability of the ice crystals.

Because of these extenuating factors, no two snowflakes are exactly alike — though there is no scientific reason that prevents it. Snowflakes may look the same but will not have the same number of water molecules or the exact amount of oxygen and hydrogen.

Now, watch a snowflake form in slow motion before your very eyes:

I love writing about almost anything, especially my life experiences. Other favorite things to write are how-tos, household hints, nature and fishing articles, among others.

How To Make Fake Snow: 12 Ways To Get Instant Snow In Minutes!

8 Tips For Making The Best Snowman… Ever! 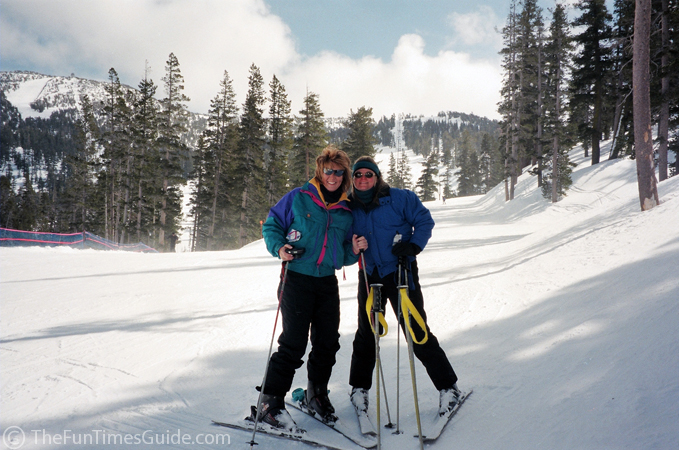